Delivered by Prolific North and Don’t Panic Events, this year’s Northern Marketing Awards was held at The Point Emirates Old Trafford and sponsored by Digital City Festival, ActiveWin and Vision One.  It was a pleasure to take our place amongst the North’s Marketing and Advertising talent.  We enjoyed a tasty 3-course meal before the award ceremony, hosted by broadcasting icon Gavin Ramjaun took place, before we were named ‘Best TV Commercial Campaign’.

Returning to TV Advertising for the first time in two years, Motorpoint, the UK’s largest independent car dealer commissioned Equinox to produce their latest TV commercial campaign. With the overall objective of driving an uplift in sales, this response driven campaign centred around a ‘Superheroes’ theme, symbolising the superhuman efforts employed by Motorpoint staff to deliver the company’s award-winning choice, value and service.

Filmed at the Motorpoint Castleford site, on a very hot July ‘Independence Day’ this TV Commercial featured a combination of live action sprinkled with a series of CGI-generated special effects to create this fantastic piece of advertising. Putting the ‘Super’ into Motorpoint’s car supermarket campaign demanded the expertise of award-winning Director Phil Hawkins, along with the talents of the Equinox production team and the skills of over 50 cast and crew. 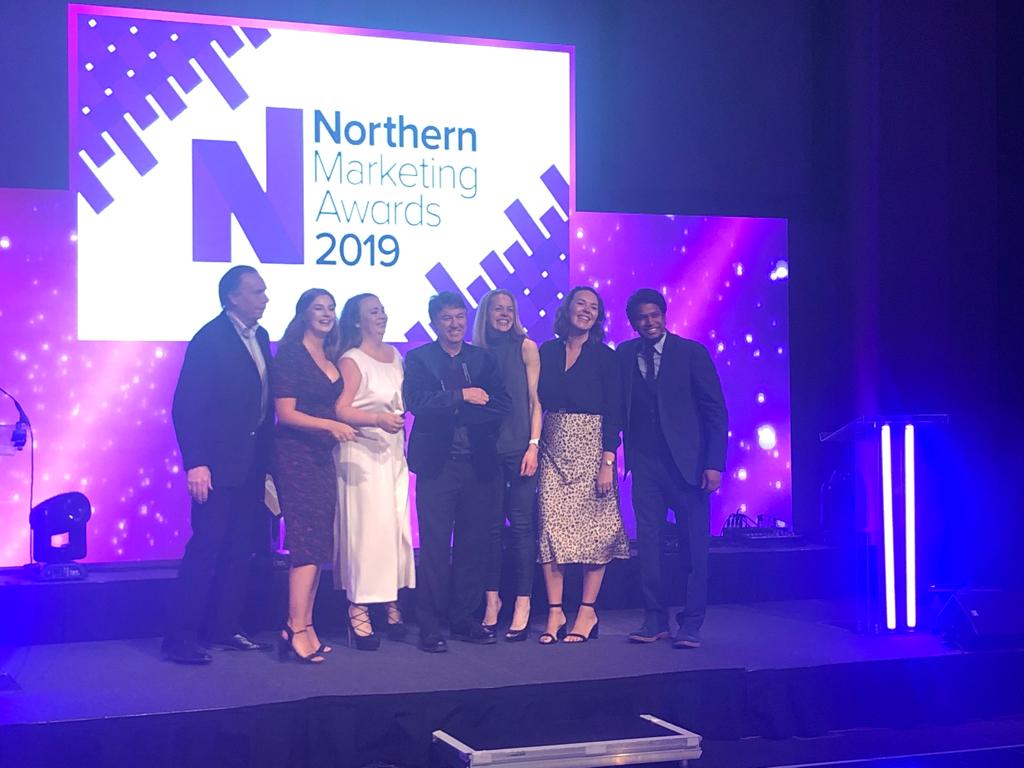 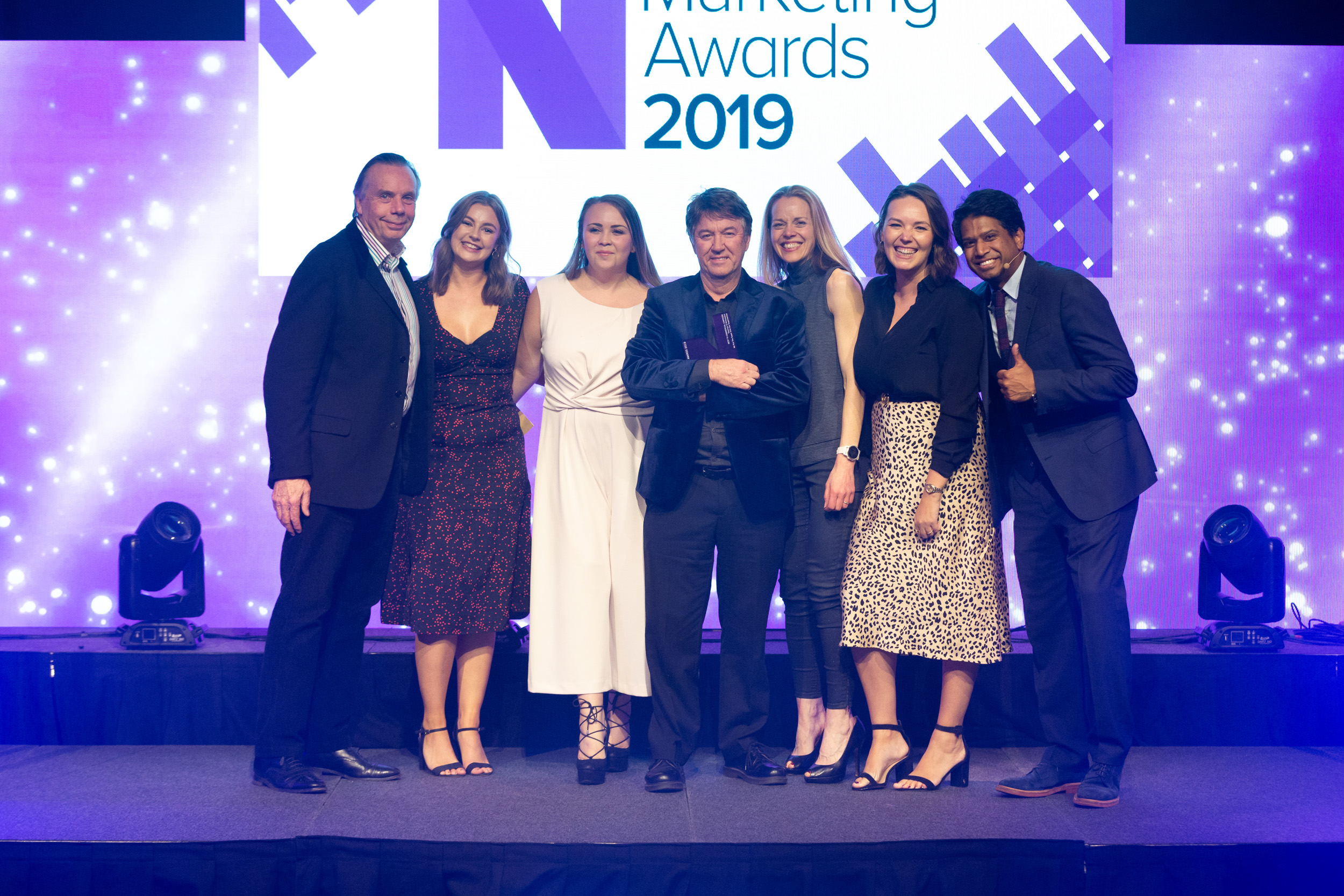 Northern Power Houses – the collaboration of Equinox TV Productions, Flipbook Studio and LBS Audio Productions was pivotal to the success of the campaign. The high levels of teamwork contributed to this award-winning campaign that has achieved the recognition that it deserves. 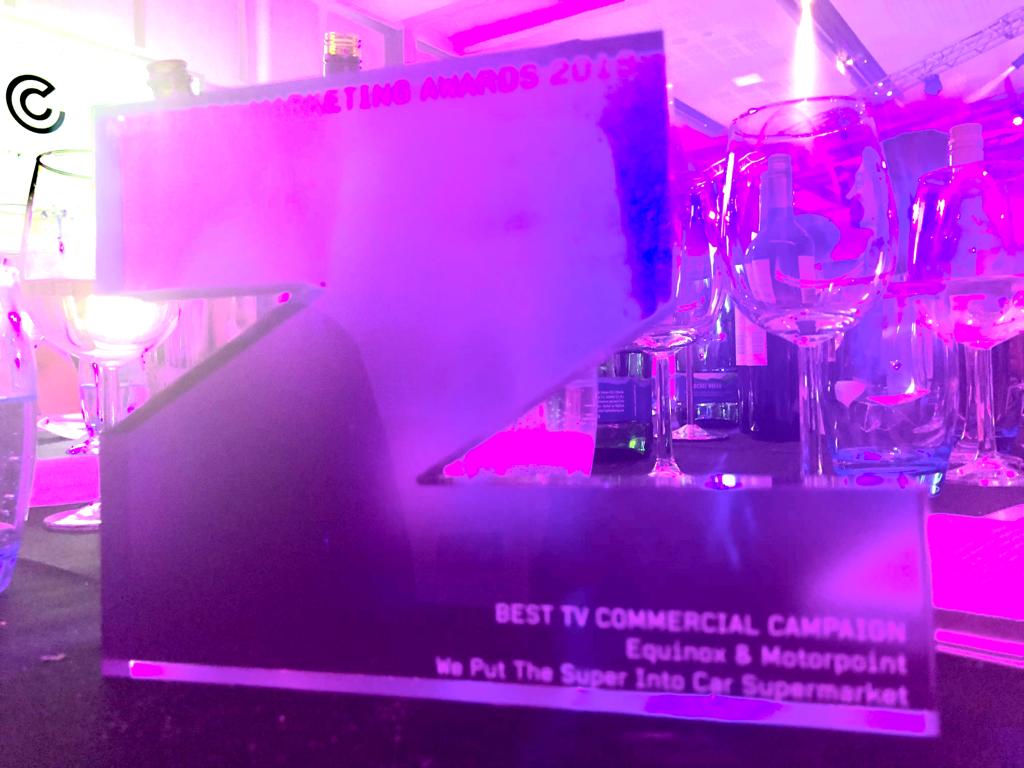 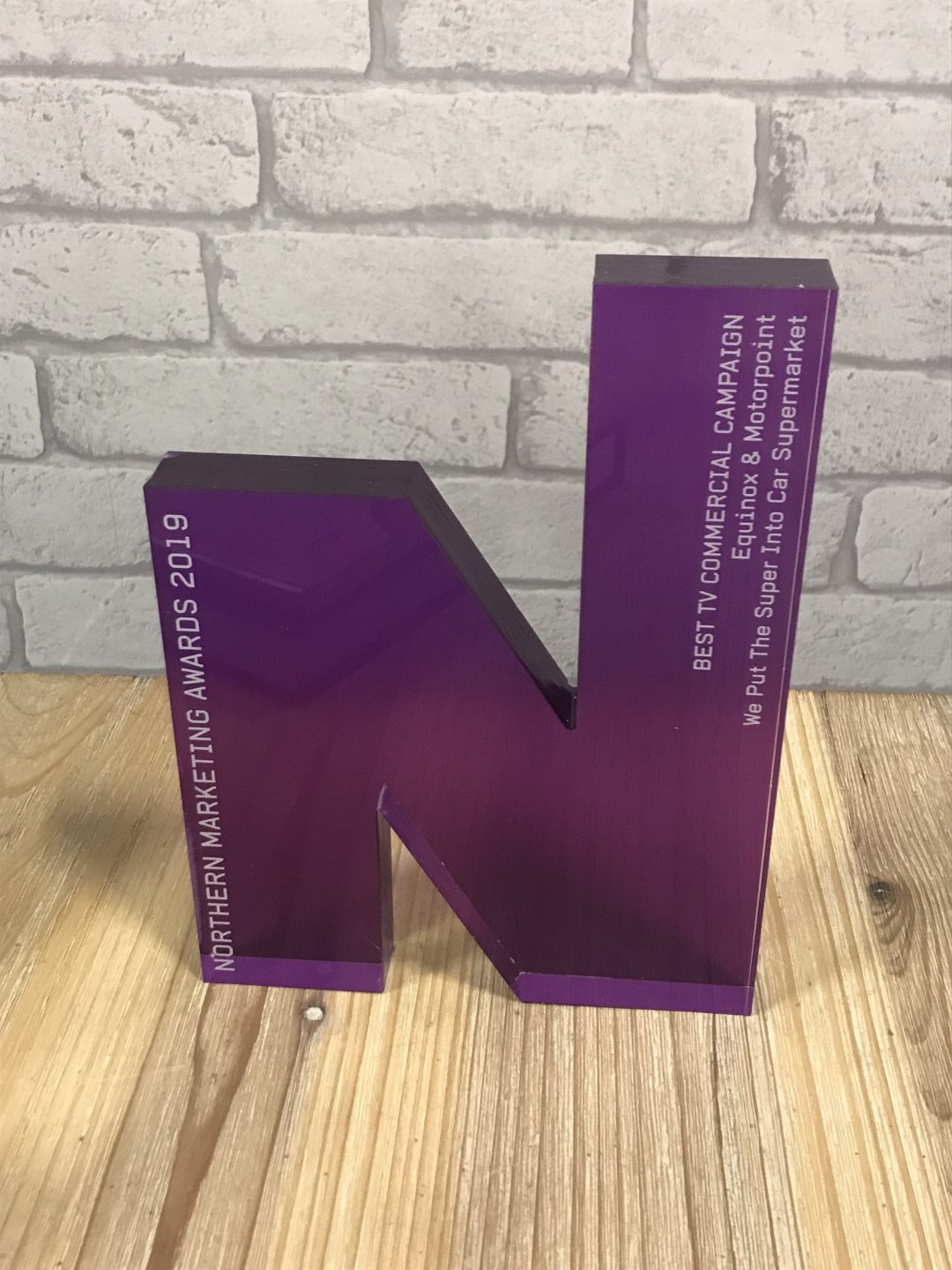