A DYNAMIC CAMPAIGN FOR PROTEIN DYNAMIX

Train Hard. Never Compromise. We were thrilled to work with the super team at Protein Dynamix to create, film and produce the multi-channel advertising campaign to promote their brand new Protein Dynamix supplements range.

As one of the most exciting and fresh thinking sports nutrition brands, Protein Dynamix required a campaign that would have impact and make their target audience act as a result of seeing the campaign – enter Equinox!

To ensure that this campaign could be amplified across the Protein Dynamix social media channels, additional footage was filmed to produce 6 ‘activity focused’ assets that would complement the release of the TV Commercial.

Here we are behind the scenes! 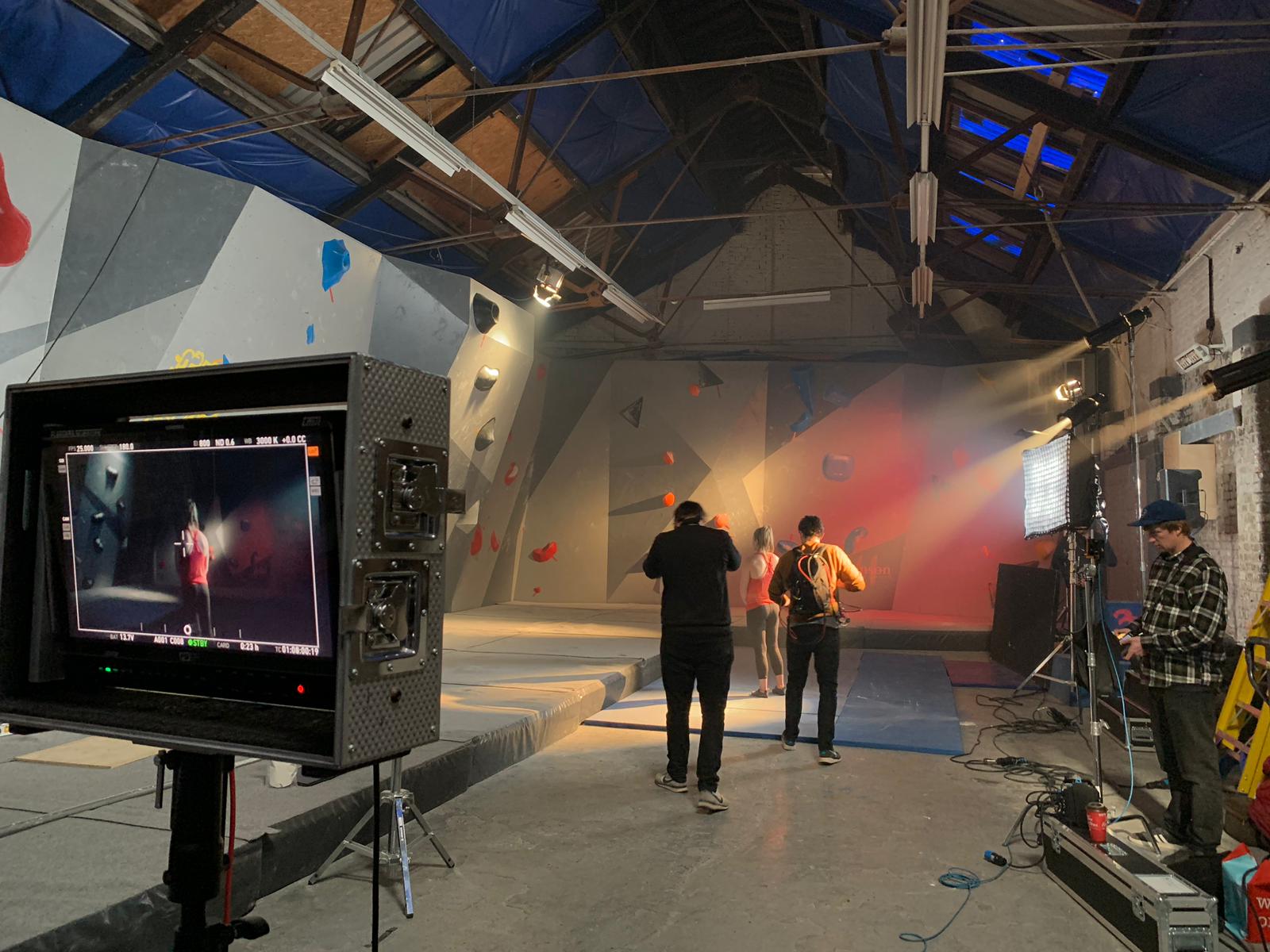 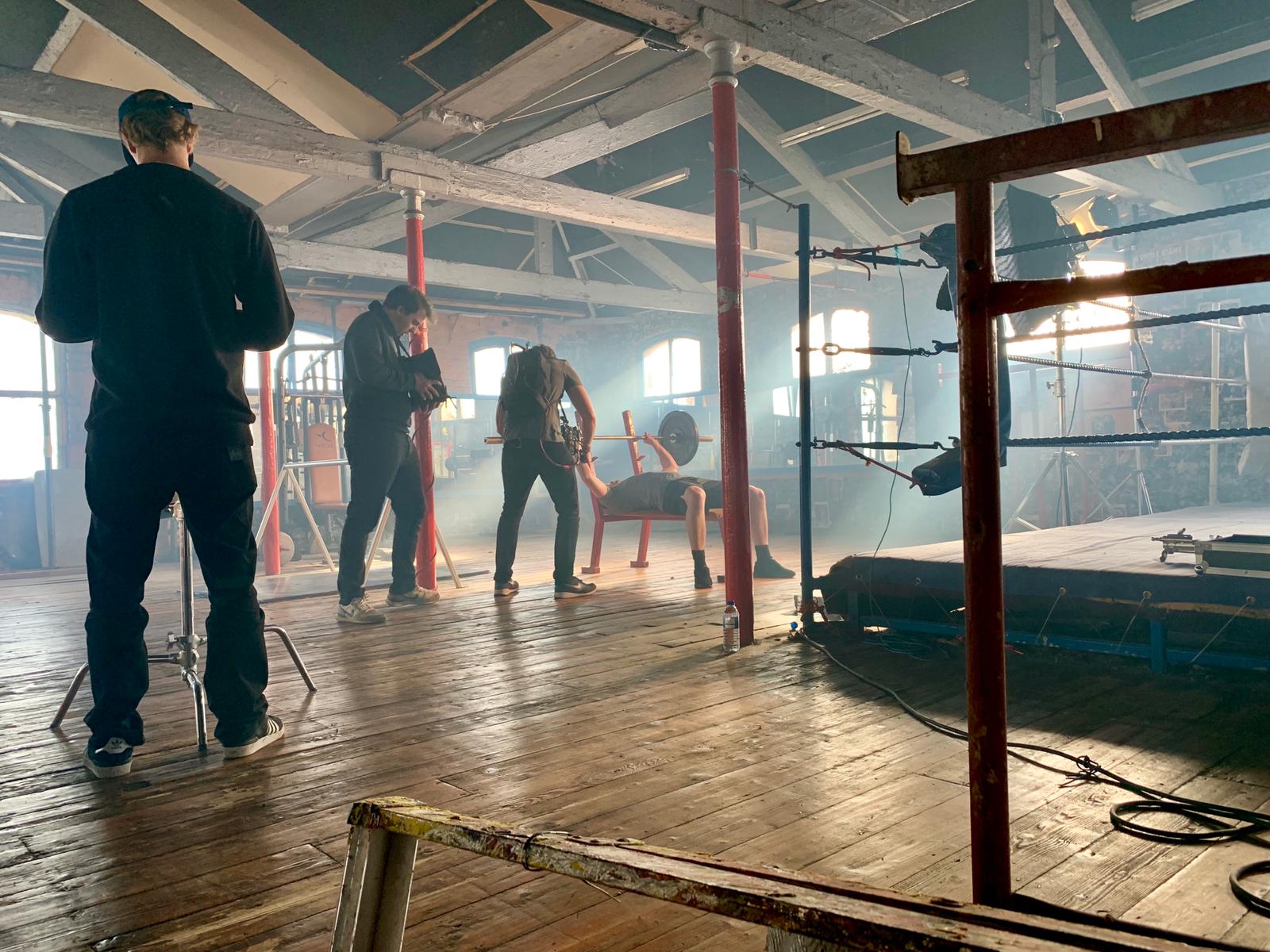 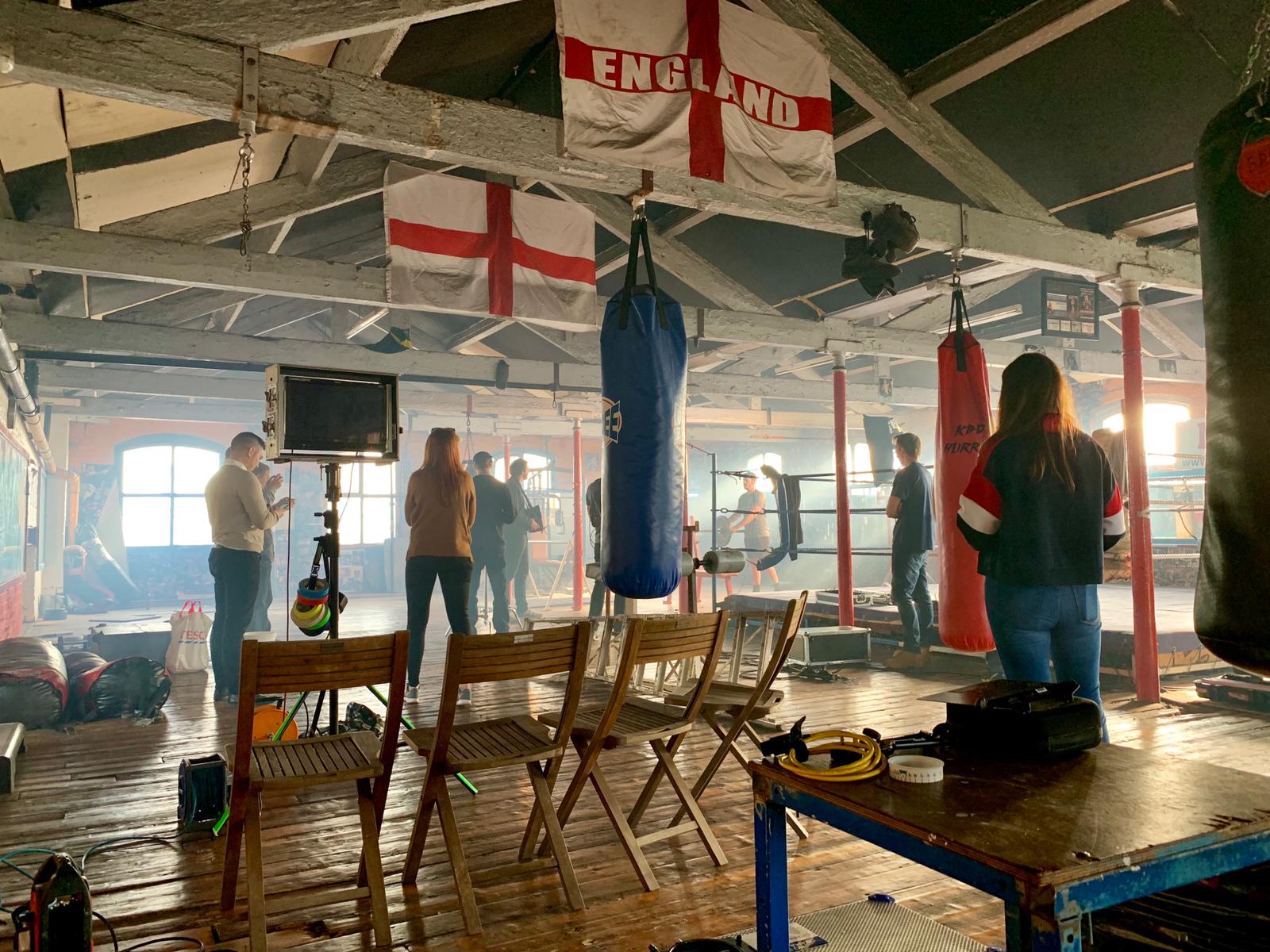 The fantastic levels of teamwork by the cast, crew and Equinox Film and TV team are evident from the final result achieved here – click the image to watch. 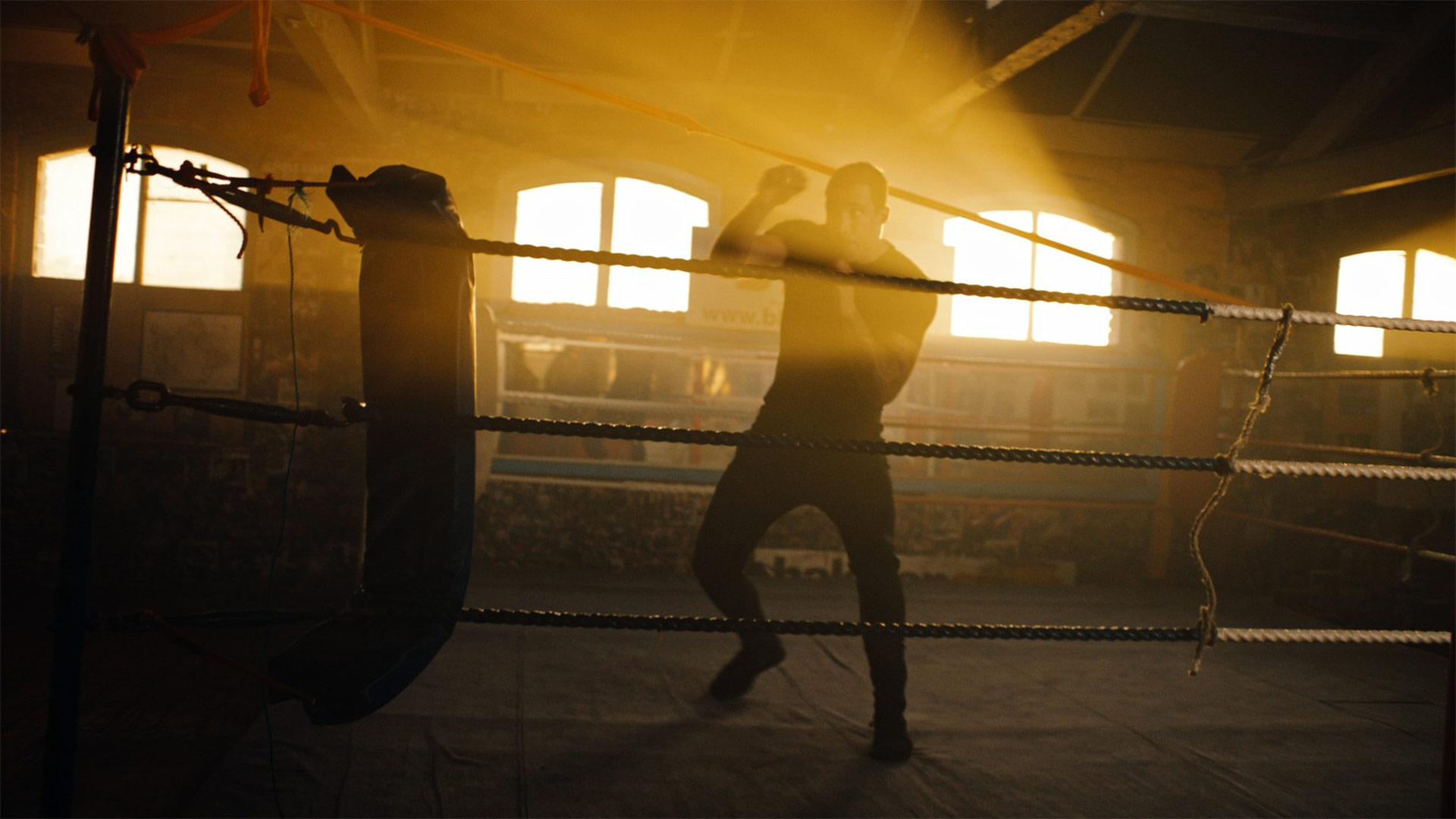