Action for Children – Byte Night – One night of discomfort, makes a lifetime’s difference

2015 was a record breaking year for Byte Night, raising over £1 million for the Action for Children charity. This film captures the night on 2nd October 2015 where 150 sleepers from the business and technology community were exposed to the elements, at the iconic location of the original Coronation Street set.

“Action for Children have worked with Equinox TV for the past two years to support and produce engaging and creative content for our annual promotional film of our Byte Night North West event, which is used as a recruitment tool to secure new companies nationwide and promote the work of Action for Children” Action for Children.

It is always an absolute pleasure working with the team at Equinox; they hold a professional presence on set and work closely with us pre and post event to ensure the films are delivered on budget, on schedule and to a strict brief. All in all, helping Action for Children continue to promote the event and motivate new and existing supporters. 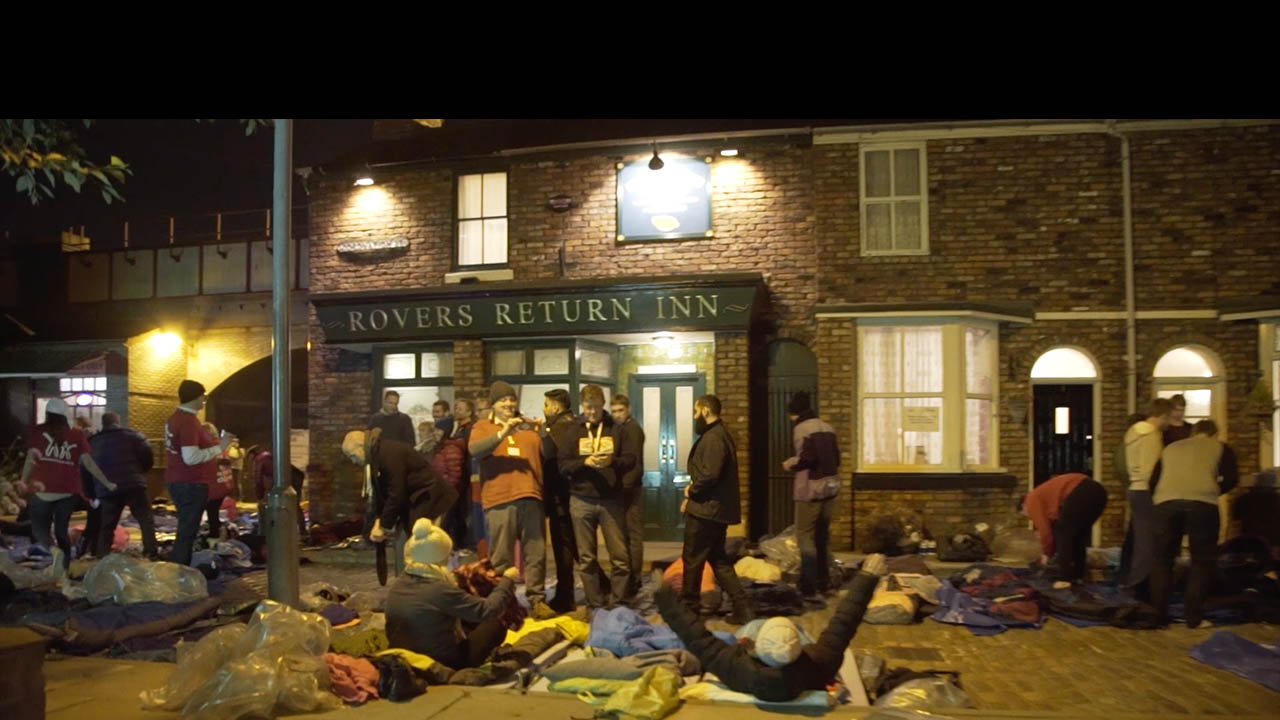 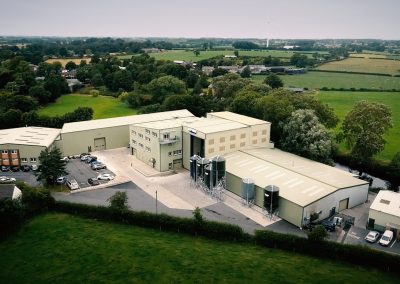 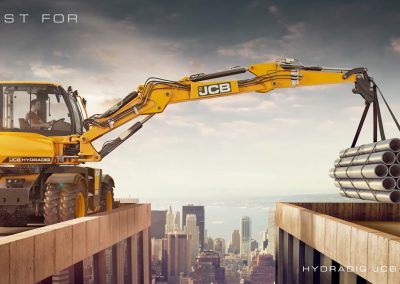 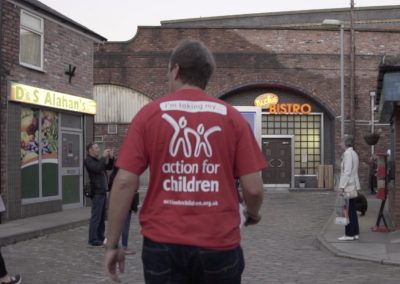 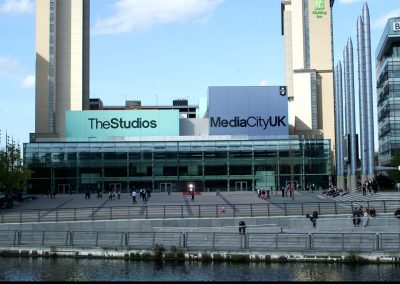