Commissioned by JCB World Headquarters, Equinox Film & TV were proud to produce the first ever promotional films for the exclusive launch of JCB’s latest, much anticipated creation, the Hydradig.

The machine, which achieves the JCB vision to design and engineer a truly innovative solution, is set to transform the modern construction process. On the 15th of March 2016 JCB revealed the Hydradig to the world, but just 10 days earlier it was revealed to Equinox for the purpose of creating five exciting USP films highlighting the key features of the machine; Visibility, Mobility, Manoeuvrability, Stability and Serviceability.

Armed with GoPros, DSLRs and drones the team spent two days on working construction sites to capture the machine in action for the first time.

JCB revealed the Hydradig at the Bauma Festival, Munich (11 – 17 April)  the world’s leading trade fair for construction machinery. The films were presented to the thousands in attendance, you can watch one of the films here. 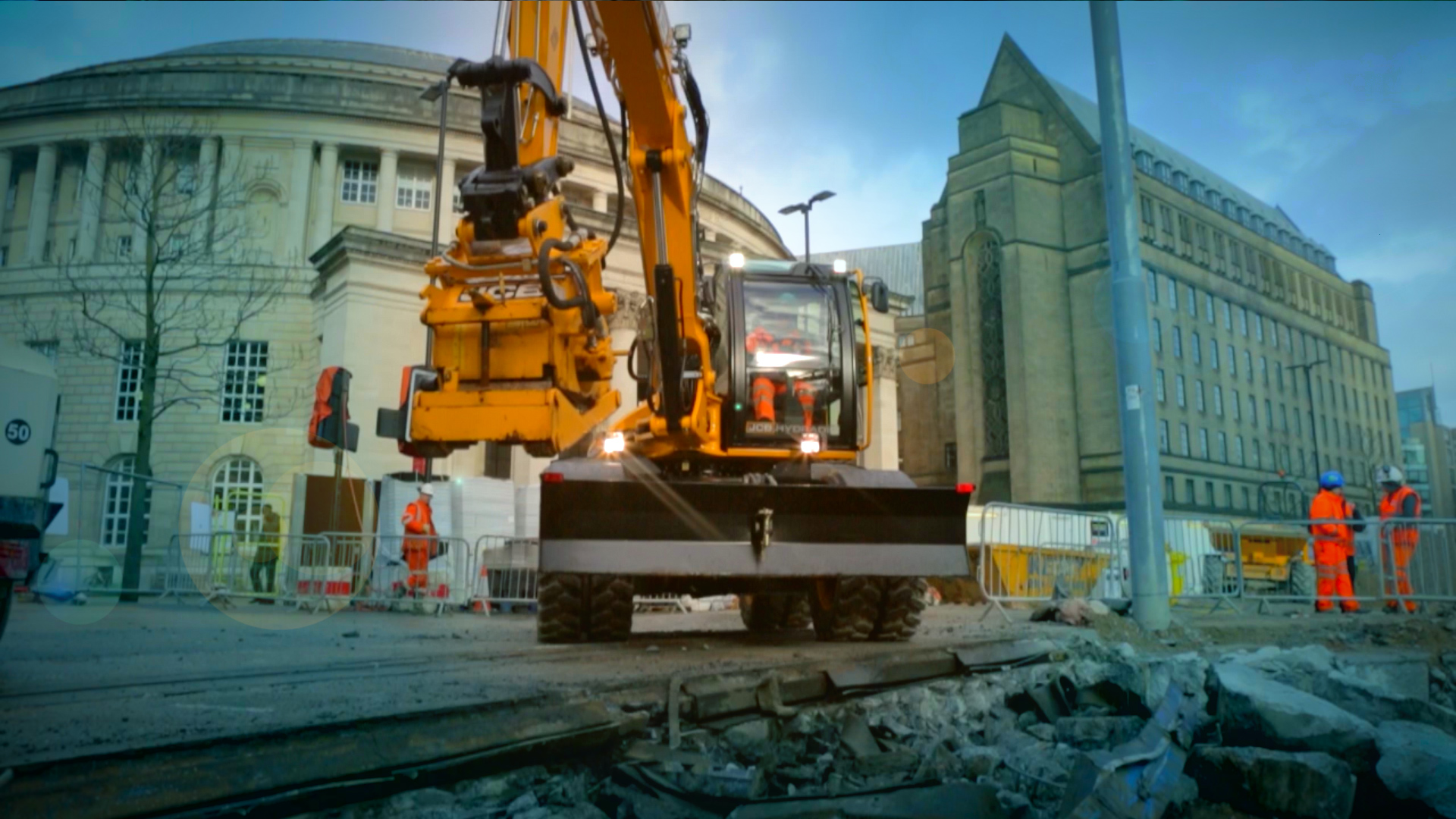 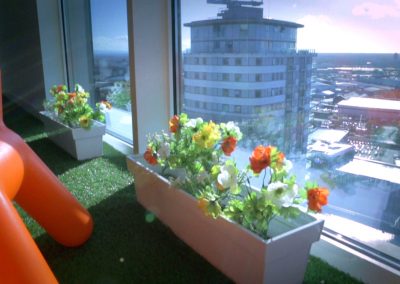 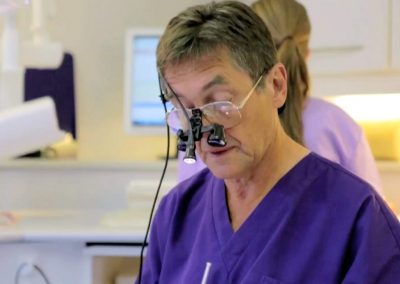 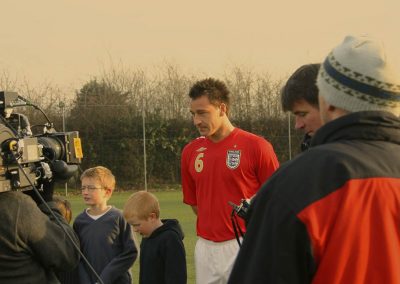 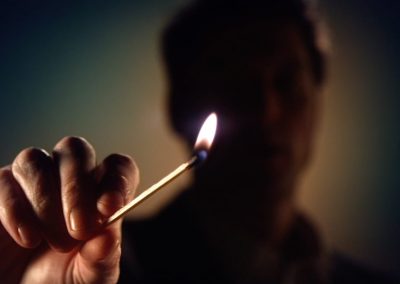