After a successful launch campaign in November 2014, electronic cigarette company KIK have worked with Equinox TV again, this time with a new campaign featuring non other than the original British ‘hard-man’ Vinnie Jones.

Shot using state of the art technology, high impact graphics fill the screen to match Jones’ tenacious delivery to camera. Laura said, “Vinnie was a complete professional from start to finish and he was great to work with. The shoot was a pleasure to create and the finished result was well worth all the weeks of planning”. 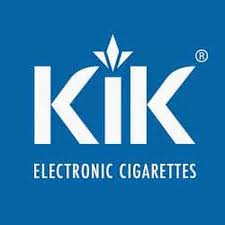 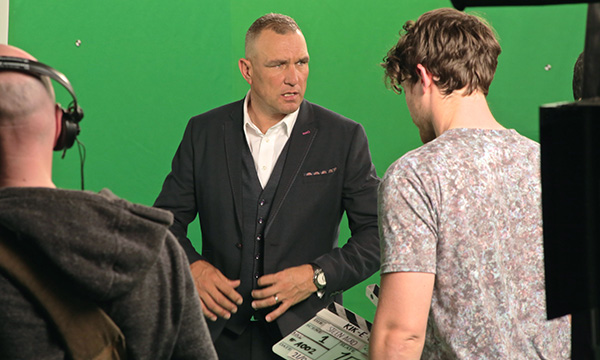 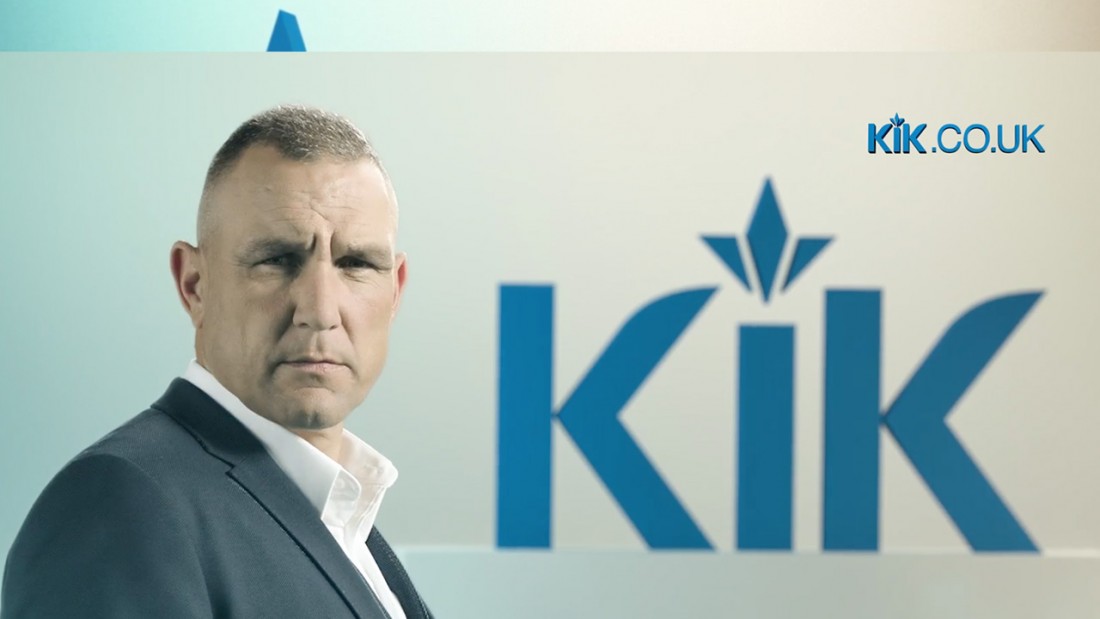 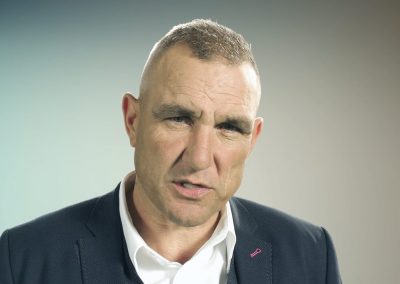 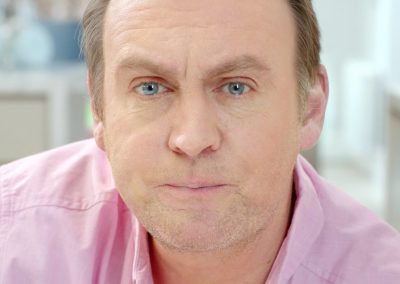 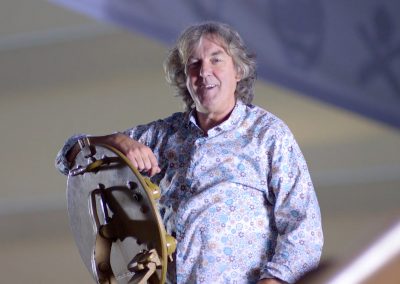